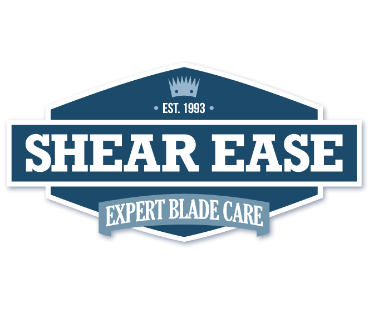 No Nonsense Media have been responsible for 2 web design projects for Shear Ease Ltd and is regularly used for new graphics, digital ads and stationary. No nonsense media has also cleaned a hacked site and now hosts and maintains the current website.

Shear Ease had developed a reputation for an excellent, professional service. Shear Ease have a clipper blade sharpening service which is renowned for it’s simplicity and speed. We witnessed hundreds of positive reviews about the hassle free, simple process which was delivered in market leading time. The business had grown exponentially through word of mouth.

Shear Ease did have a website at the time but it was very outdated and was not at all visible through search engines. Shear Ease had what can only be described as ‘iconic’ (in the industry) packaging that is easily recognizable and clearly reflected the company.

Non Nonsense Media’s brief was to create a professional looking website which could be found high up on search engine results pages.

No Nonsense Media researched the marketing strategies of Shear Ease’ competitors and devised a plan to set Shear Ease apart from them in website usability. Our first website was very much a demonstration of the power of search engine optimization and a professional look. Initially produced on a very small budget Shear Ease reached the first page of google for relevant search terms within a month and had taken over the first 2 results with another result on the front page within a year.

As more and more customers found the business through search engines it became clear that the website needed to adapt. The increase in web traffic was matched by an increase in phone calls asking simple questions over and over again. Valuable time was taken up repeating the same one line answers.

It was then that the website homepage took on it’s current form – a simple ‘where next’ page which made it much easier for people to find what they wanted. Along with the new homepage came a big visual overhaul. Iconography was used in place of photos and wording kept to an absolute minimum. This change in branding supported the positive quick, simple and professional reputation Shear Ease had built. 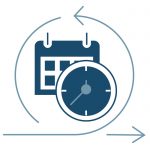 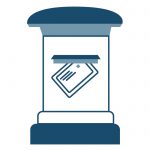 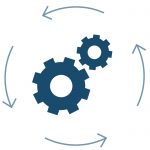 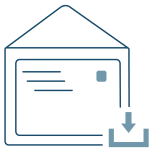 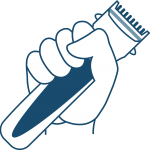 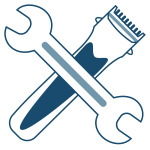 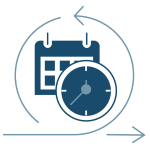 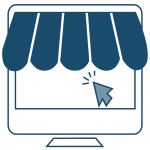 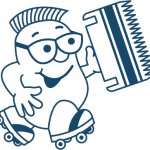